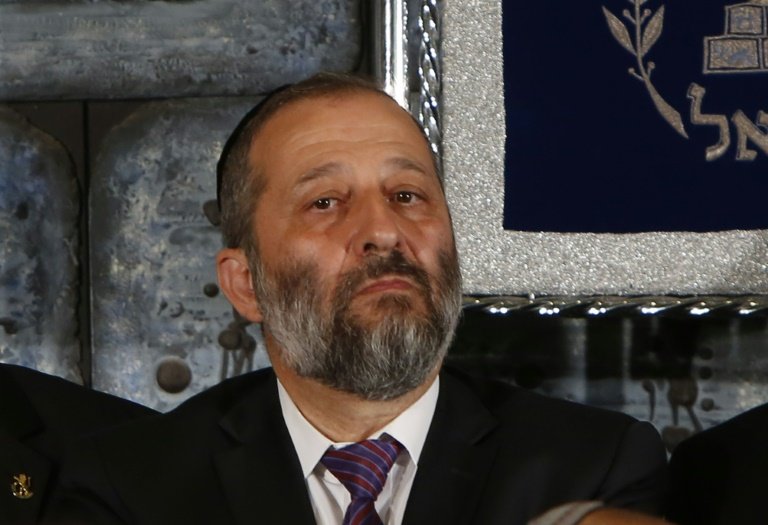 Venezuelan Jews have started migrating to Israel, but not all of them have been welcomed

In the years since Hugo Chavez took office in 1999, well-off Venezuelans left the country, followed by educated professionals, and, most recently, the youth and middle class.

Now another marginalized group has begun to head for the exits: Venezuelan Jews, who have in the past moved to the US or Panama but have struggled to do so as Venezuela’s economic drains more of the country’s wealth.

Official Israeli figures cited by The Washington Post list 111 Venezuelan Jews as immigrating to Israel in 2015, or making “aliyah,” as it is referred to in Hebrew.

That 2015 total was more than double the number who immigrated in 2012. Official totals for 2016 have yet to be released, but a charity that helps Jews from troubled areas reach Israel told The Post that it helped about 90 people get to the Middle Eastern country.

Venezuela has a long history of Jewish communities. The oldest such community was a Sephardic congregation in Curacao — a Dutch territory just off Venezuela’s Caribbean coast — that dates back to 1651. Since then, Venezuela has, at times, encouraged European migration, and Jewish people were able to integrate with relative alacrity.

Venezuela’s recent relationship with Israel, however, has been fraught.