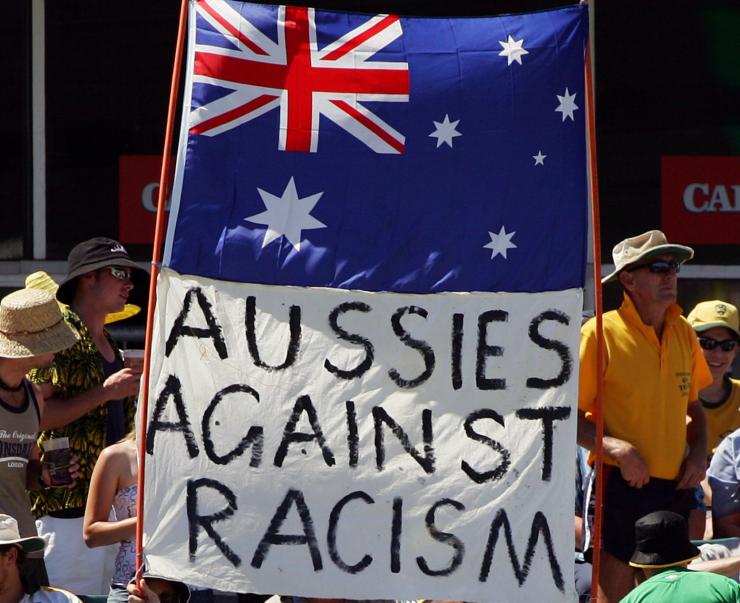 The Grand Mufti of Australia is calling for the government to update the race hate speech laws in a bid for Muslims to be given the same protection as other ethnic groups. He said the section 18C of the Racial Discrimination Law should include Muslims too, adding that the law must be “strengthened.”

Ibrahim Abu Mohammed, who has served as the Grand Mufti since 2011, has received criticism over his call for Muslims to be given the same protection from conservative MPs. Liberal Senator James Paterson went on to say it would create a “national blasphemy law.”

Mohammed has called for an update to the Racial Discrimination Act, section 18C. He said in a submission to a Parliamentary inquiry last year that watering down the law could increase the risk of discrimination and hate speech against minority groups.

In his submission, he said, “The Grand Mufti is of the view that if the Act is amended as a means of strengthening freedom of speech, that such a freedom will not be afforded to all equally and fairly, but rather, such freedoms will be exercised by those with power and influence (and not within minority communities).” He added, “This will create a disharmonious environment for minority groups in Australia and have a negative impact on multiculturalism.”