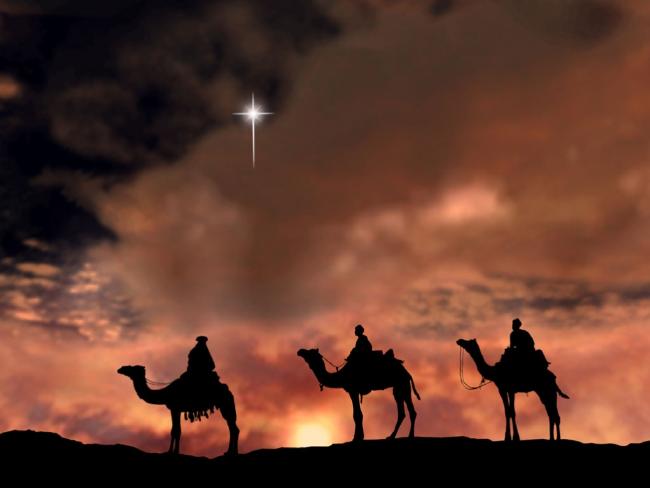 ASTRONOMERS predict a nova will light up our night skies in 2022. Now an ultra-Orthodox Jewish Rabbi says it will herald the coming of their long-awaited messiah. And Donald Trump is the harbinger of doom.

That’s a lot of fuss being tied to a little extra light in the night sky. Even though the actual cataclysmic event is of interstellar proportions.

At the heart of the matter is KIC 9832227, a dull star in the constellation of Cygnus.

It’s about to blow.

What’s different about this one is science knows when this one’s going to happen. And it will be noticeable to the naked eye.

But the idea that the will of the gods is written in the heavens was common in the ancient world. Comets — and nova — were particularly portentous.

It’s a notion that lingers on.

KIC 9832227 is just the latest event being exploited by a chain of astrological predictions of impending doom.

The Mayan calendar predicted Bolon Yokte K’Uh (a god of the underworld) would turn up at the end of 2012 — supposedly marking the end of time. A string of ‘blood moons’ in 2015 was said by US evangelicals to herald Armageddon. Then there’s the invisible planet Nibiru — already supposed to have crashed into Earth any number of times since the idea first emerged in 1995.

This time the prophecy concerns the arrival of the Jewish messiah. It’s a prophecy that claims Donald Trump’s surprise victory to become President of the United States was written in the heavens — and leads to the ultimate victory of Israel over its enemies.

Read the full article by Jamie Seidel at The Advertiser.