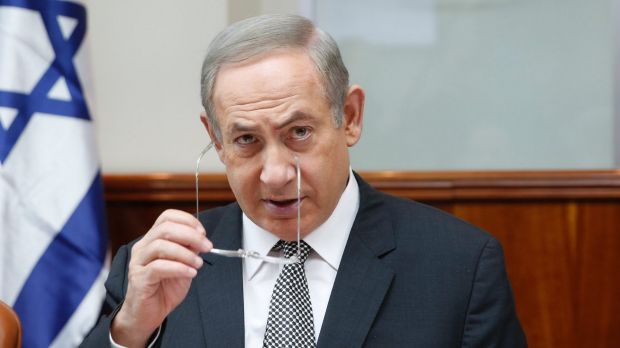 Mexico City: Mexico’s government on Saturday rebuked Israel for a tweet by Prime Minister Benjamin Netanyahu that appeared to applaud US President Donald Trump’s plan to build a border wall with Mexico to keep out illegal immigrants.

The comment was swiftly rejected by leaders of the Jewish community in Mexico, and prompted an unusually blunt statement from Mexico’s foreign ministry.

Read the full article at The Age.