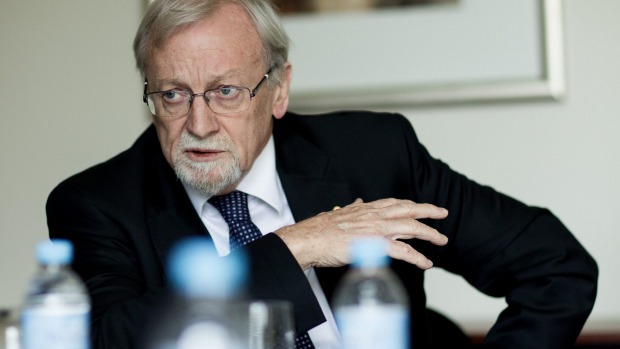 “And on the statehood issue we just go for it. We support it with 130 plus other countries that have already done so.”

Australia’s official position is that it supports a two-state solution to the Israel-Palestine conflict. Bipartisan policy has been to resist pressure to join other nations in granting diplomatic recognition to Palestine.

They will hearten the left of the ALP, which is pressing for a change in party policy to support an independent Palestinian state.

Former prime minister Bob Hawke sparked fresh debate with a piece in the Financial Review this week condemning an Israeli law that, according to critics, legalises the theft of Palestinian land and further jeopardises peace prospects in the region.

Read the full article by Joanna Mather at The Australian.