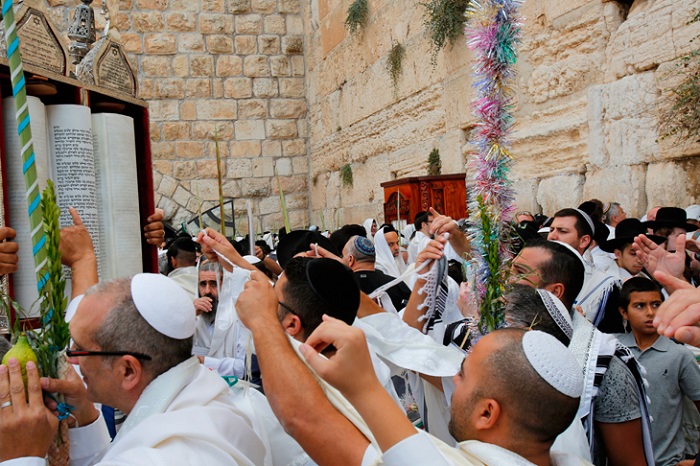 Bob Hawke is a respected former Labor PM, but in a recent article in the AFR he incorrectly elevated Israeli settlements in the West Bank as the major barrier to a peace deal between Israel and the Palestinians. Failure of the Palestinian leadership to pursue direct negotiations with Israel is the key blockage. The paths to a solution lie not in international resolutions and criticisms, but in direct negotiations between the parties.

Yes, Israel’s parliament passed a bad law on adverse possession of abandoned private property, which will, like bad law in Australia or the US, be overruled. Israel and the Palestinians agreed in the Oslo II Accords in 1995 that settlements and the location of a final border between Israel and a future state of Palestine will be among the ‘permanent status’ issues to be decided by direct negotiations. Such negotiations between Israel and Palestinian leaders were conducted at Camp David in 2000, in Taba in 2001, in Jerusalem in 2008 and in Washington DC in 2010.

Read the article by Michael Danby in The Spectator.