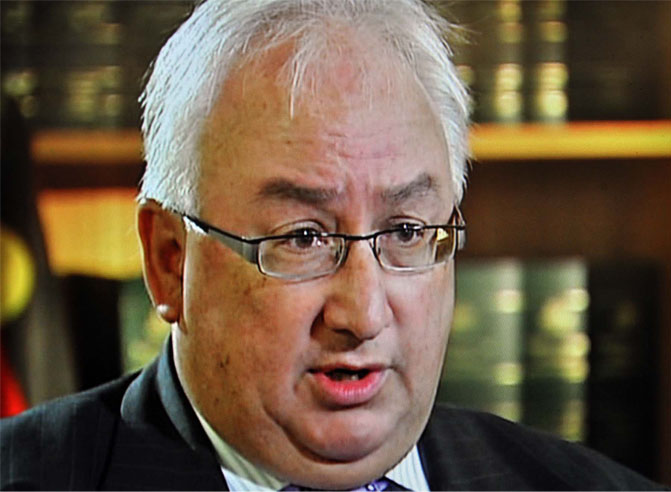 Danby lashes out at Labor Party elders over hypocrisy on Palestine

The Israeli Prime Minister arrives in Australia tomorrow, the first time a sitting PM has visited the country.

But his trip is causing division within the Labor Party, with former Prime Ministers Bob Hawke and Kevin Rudd as well as former Foreign Ministers Bob Carr and Gareth Evans all calling for Australia to recognise Palestine.

Michael Danby, a Victorian MP and one of the most strident supporter of Israel within the Party, says some of the Labor elders are hypocrites for attacking the Israeli PM while welcoming the Chinese President.