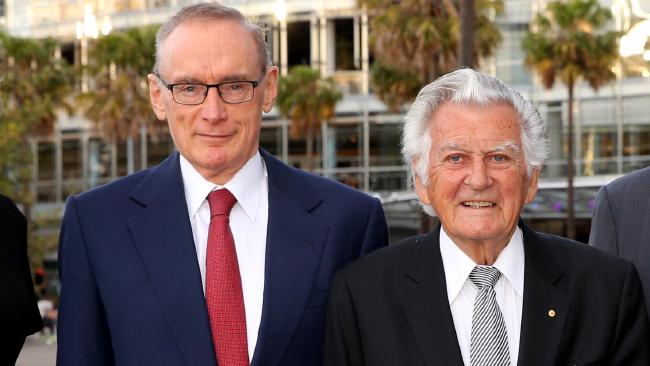 The former Labor foreign ministers and prime ministers, including Kevin Rudd, have advocated a change in foreign policy and recognition of a Palestinian state as Mr Netanyahu, the first sitting Israeli PM to visit Australia, prepares to meet with Malcolm Turnbull and Bill Shorten this week.

Mr Danby, who is Jewish and a member of the Victorian Labor Right sub-faction associated with Bill Shorten, declared the men “never raise their heads to power” as he warned against “hyperventilating” over the Israeli-Palestinian conflict.

Read the article by Rosie Lewis in The Australian (subscription required).