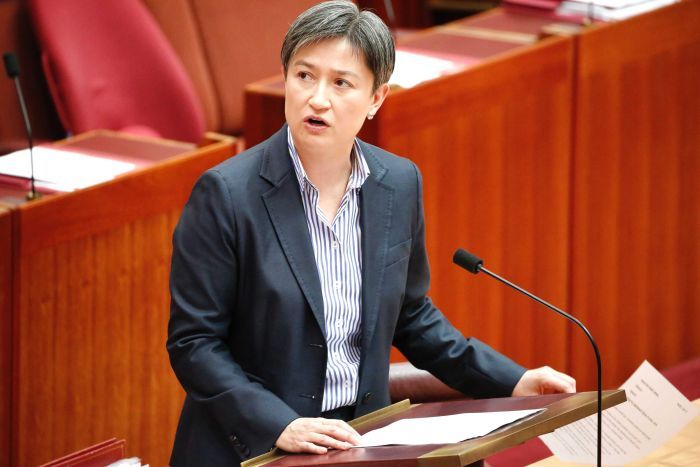 Penny Wong on a two-state solution in Israel and Palestine

Dozens of prominent Australians have signed a statement strongly opposing his four day visit, particularly in light of Israel’s expansionist settlements policy in East Jerusalem and on the West Bank.

And the trip has highlighted a deep rift within the Labor Party, with calls by two former Prime Ministers–Bob Hawke and Kevin Rudd–for Australia to formally recognise the state of Palestine.

‘Our view [is] that a just and fair two-state solution is the only way to peace and security for both the Palestinians and the Israelis’, Shadow Foreign Minister Penny Wong says.

‘If there is no progress, a future Labor government would consider recognising Palestine in conjunction with like-minded nations’.

Listen to the interview with the shadow foreign minister Penny Wong on the ABC’s RN Breakfast program.