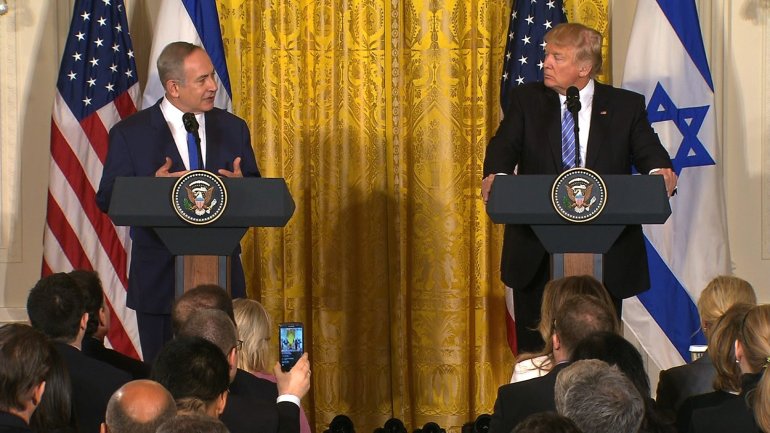 Former prime minister Kevin Rudd has added his voice to the list of Labor party luminaries calling for Palestine’s recognition.

In powerful comments, Rudd tells me his “deepest fear” is the disintegration of an independent Palestine, which he says would fuel new radicalisation in the Middle East. [My report/Fairfax Media]

The number of respected voices making this call is not just set against the backdrop of Israel’s expansion of thousands of new settlements in the West Bank, but in fact directly linked to the provocative action.

And, of course, then there’s Donald Trump’s apparent comfort with either a one- or two-state solution, a major policy shift he announced in Washington during last week’s visit by Israel’s Prime Minister Benjamin Netanyahu.

Read the report by Latika Bourke in the Sydney Morning Herald.