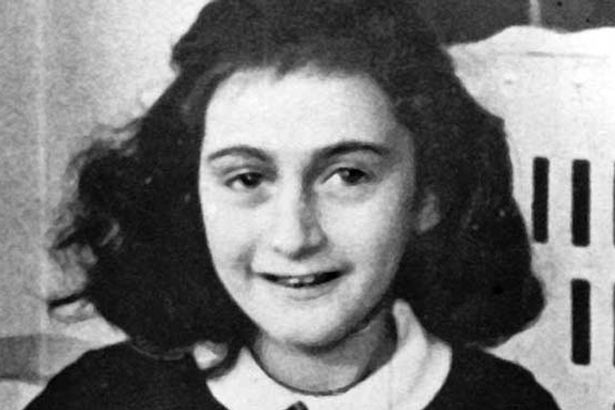 Anne Frank Centre slams Donald Trump’s statement on Jews: ‘Do not make us settle for crumbs of condescension’

Washington: US President Donald Trump spoke out against anti-Semitic threats on Tuesday, but his words were not enough for the Anne Frank Centre for Mutual Respect, whose executive director called the President’s acknowledgment of anti-Semitism a “Band-Aid on the cancer of anti-Semitism that has infected his own administration”.

“The anti-Semitic threats targeting our Jewish community at community centres are horrible and are painful and a very sad reminder of the work that still must be done to root out hate and prejudice and evil,” Trump said after a visit to the Smithsonian’s National Museum of African American History and Culture.

He also called his tour of the museum a “meaningful reminder of why we have to fight bigotry, intolerance and hatred in all of its very ugly forms”. Trump told NBC News earlier in the day that anti-Semitism was “horrible,” and was “going to stop”.

“The White House repeatedly refused to mention Jews in its Holocaust remembrance, and had the audacity to take offence when the world pointed out the ramifications of Holocaust denial. And it was only yesterday, Presidents’ Day, that Jewish community centres across the nation received bomb threats, and the President said absolutely nothing. When President Trump responds to anti-Semitism proactively and in real time, and without pleas and pressure, that’s when we’ll be able to say this President has turned a corner. This is not that moment.”

In a tweet, the centre wrote: “.@POTUS @realDonaldTrump do not make us Jews settle for crumbs of condescension. What are you going to do about #Antisemitism in @WhiteHouse.”

Read the full article by Sarah Larimer at the Sydney Morning Herald.