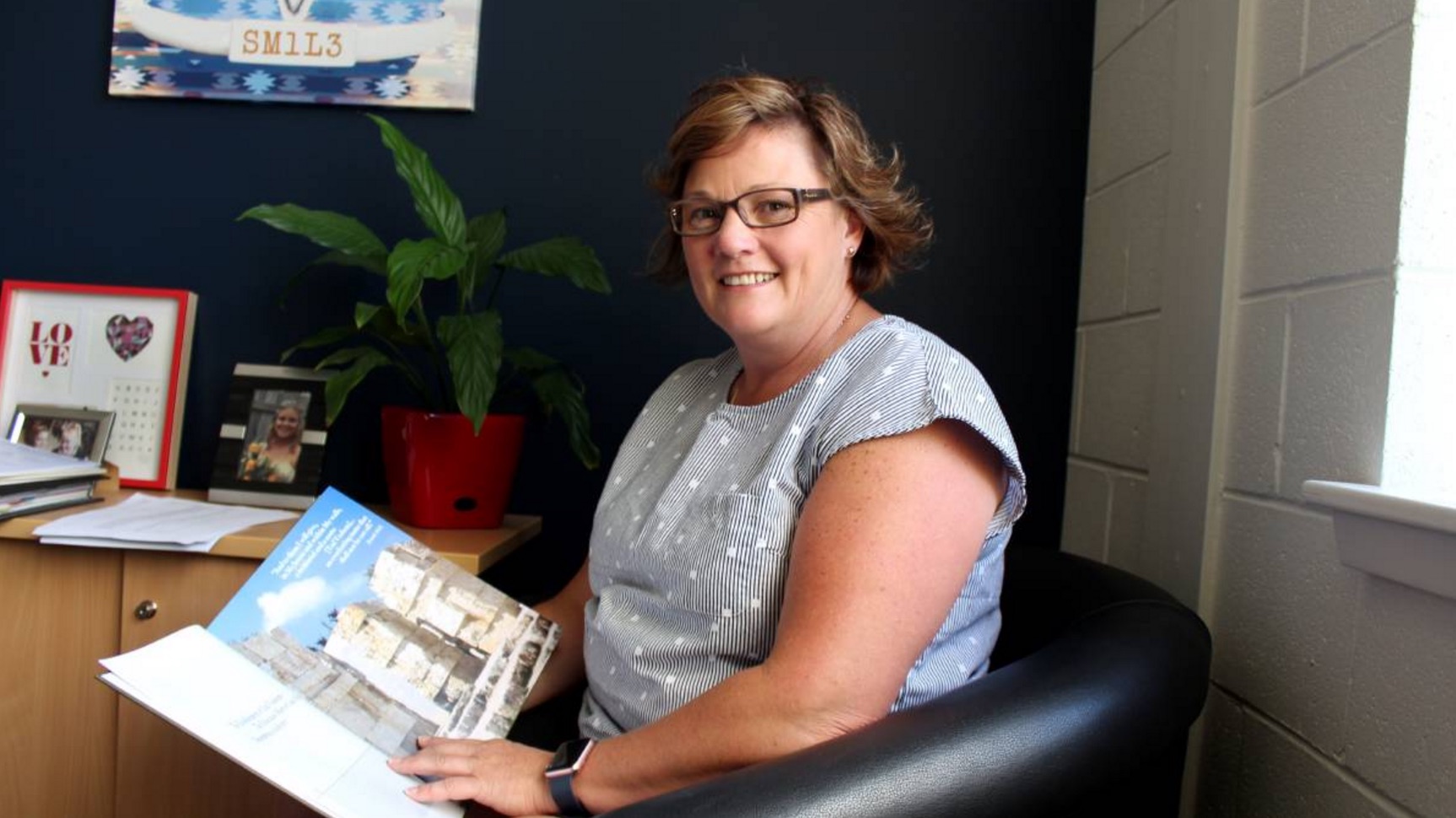 Lynette Burt admits her family was apprehensive when she told them she would be spending the first three weeks of 2017 in Israel.

The Middle-Eastern nation has been a constant site of conflict for more than half a century, yet when Mrs Burt won a scholarship to attend an 18-day course at the International School for Holocaust Studies, she knew she had to go.

The Port Dalrymple School assistant principal was one of 35 Australian teachers and only two Tasmanians who attended the conference at the world’s biggest holocaust memorial, Yad Vashem.

Situated atop the Mount of Remembrance in Jerusalem, Yad Vashem is an 18-hectare complex which houses museums, memorial sites, a research institute and the ISHS.

The ISHS formed the group’s home base for the majority of the conference, with most days packed with lectures from 8.30am to 5pm.

Returning to George Town in late January ahead of another school year, Mrs Burt insists the trip was “personally and professionally life-changing”.

“I’d be advocating that it goes on anyone’s bucket list to go, just with the religious history, the temples and the old city, but there’s also that multiculturalism too,” Mrs Burt said.

“If we keep thinking that nothing’s going to be safe we’re never going to experience anything – they wouldn’t be taking 35 educators if they didn’t believe it was safe.”

Read the full article by Hamish Geale at The Examiner.