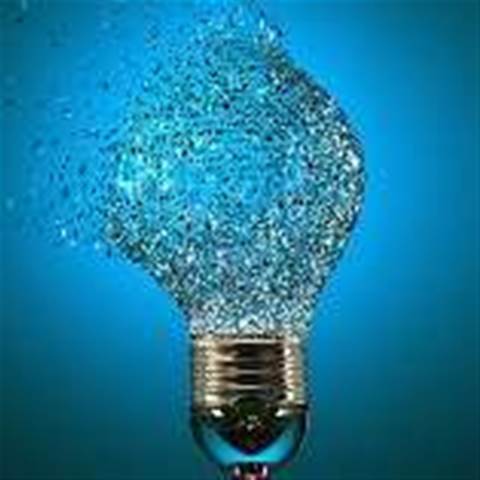 Australia is losing the innovation race

Is partnering the key to success for businesses?

Australia risks a hit to the economy if the country’s biggest organisations don’t improve their “weak” approach to innovation, three of the country’s technology leaders have warned.

“What we’re very weak at is knowledge transfer and knowledge application … and we’re going to have to address that.

“We are getting increasingly trade exposed, so we’re going to have to figure out how to make sure our large companies and our start-ups thrive.”

Carnegie said fast-growing companies account for less than one percent of total exports in Australia, way behind Israel and the US which boast figures in the mid-to-high teens.

“This is where we are the most vulnerable: our large companies are not innovating enough, and we don’t have a rich enough pool of start-ups to be able to offset what happens when the large companies [don’t deliver],” Carnegie said.

“If some of these elephants don’t start dancing, the economy – because we’ve been so weak in high-growth start-ups – [will be] in a tricky place.”

Read the full article by Allie Coyne at IT News.