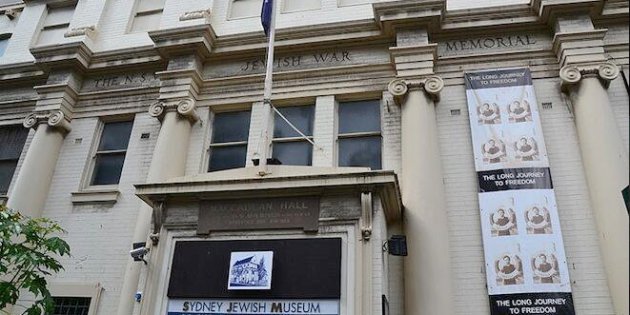 Police evacuated the Sydney Jewish Museum in Darlinghurst on Tuesday after a bomb threat was received by staff.

At the time of the incident, NSW Police told The Huffington Post Australia the area around the museum was being searched as a precaution.

“A police operation is underway at a museum on Darlinghurst Road, Darlinghurst following a threat made to the facility,” a NSW Police spokesperson said.

“The building is being evacuated by police, as a precaution while the area is searched. No further information is available at this time.”

The operation was later concluded by police after they were unable to find any potentially dangerous material in the surroundings of the museum.

Staff and visitors of the museum were later allowed to re-enter the building.

The full article by Luke Cooper appears in The Huffington Post.