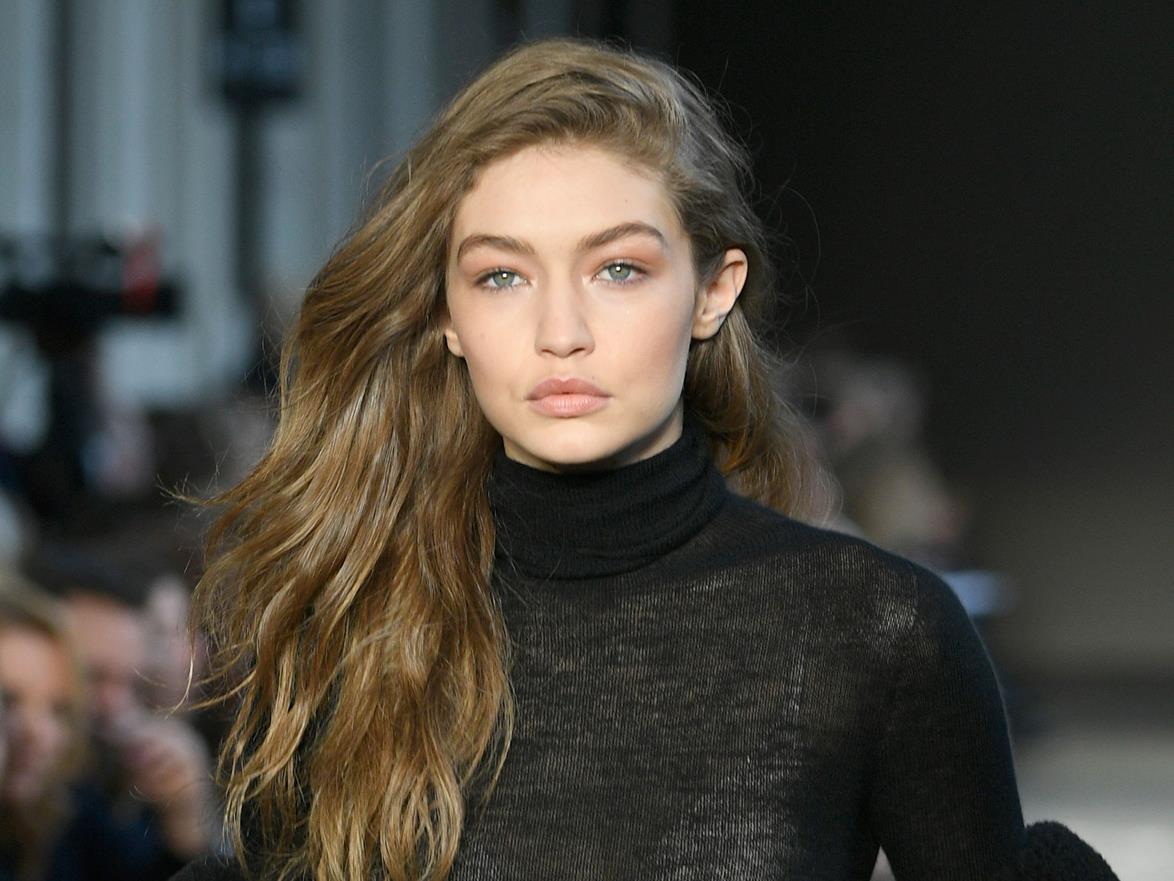 To launch the very first issue of Vogue Arabia, the powers that be at the magazine couldn’t have picked a more appropriate cover girl: Gigi Hadid.

This cover is particularly important for Gigi for personal reasons, as it celebrates her Palestinian roots. In both versions of the cover she wears a jewel-embroidered headscarf, in stunning photos taken by photographers Inez Van Lamsweerde and Vinoodh Matadin.

“I think the beautiful thing about there being international Vogue’s is that, as a fashion community, we are able to celebrate, and share with the world, different cultures,” Gigi wrote on Instagram. “Being half-Palestinian, it means the world to me to be on the first-ever cover(s) of @voguearabia, and I hope that this magazine will show another layer of the fashion industry’s desire to continue to accept, celebrate, and incorporate all people & customs and make everyone feel like they have fashion images and moments they can relate to… & learn and grow in doing so. Thank you @deenathe1st for your vision and for having me on this cover… by the incredible @inezandvinoodh – so much love.”

Gigi’s father, Mohamed Hadid, is a Palestinian-American Muslim businessman. And we all know her mother: the one and only Yolanda, who is Dutch.

Back in December, Gigi appeared in a video for the magazine, where she introduced herself in Arabic.

Read the full article by Jessica Chandra in Cosmopolitan.