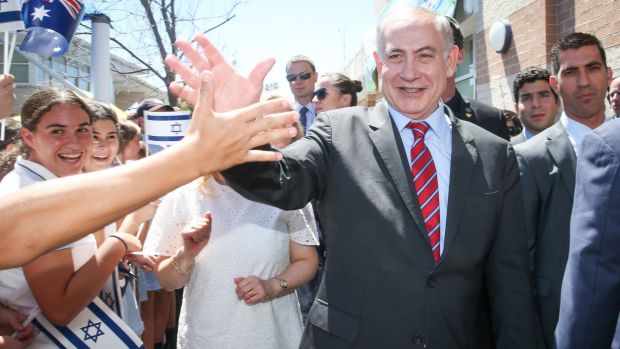 Jerusalem: Police are expected to question Israel’s Prime Minister Benjamin Netanyahu for a fourth time in a corruption investigation that has prompted political rivals to start looking to a “post-Bibi” Israel.

Israeli TV and newspapers on Monday reported Mr Netanyahu would be questioned later in the day, though a police spokeswoman declined to confirm the reports.

A spokesman for the prime minister, who has denied wrongdoing, did not respond to a request for comment.

Mr Netanyahu, 67, is a suspect in two cases, one involving the receipt of gifts from businessmen and the other related to conversations he held with an Israeli newspaper publisher about limiting competition in the news sector in exchange for more positive coverage.

No charges have been brought against Mr Netanyahu, who has been in power since 2009.

Police chief Roni Elsheich told reporters: “We will finish soon, we are in the final stages.”

Once the investigation is complete, police will decide whether to drop the case or recommend the attorney general bring charges.

As speculation bubbles, politicians from across the spectrum have begun manoeuvring, believing early elections will probably have to be called if Mr Netanyahu is indicted.

Read the full article by Luke Baker at The Sydney Morning Herald.