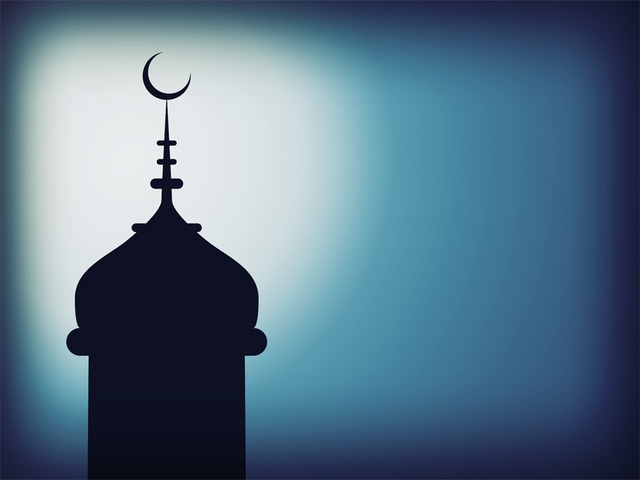 SBS World News Radio: The Israeli parliament has given preliminary approval to a law which could ban religious institutions from using outdoor speakers.

The move would effectively stop mosques from broadcasting their dawn calls to prayer over loudspeakers in residential areas.

Those supporting the bill say it is about noise pollution, while those against the bill have denounced it as racist and say it will create further division.

The sound of a call to prayer echoes across the hills of East Jerusalem.

And it is a familiar sound to those who live nearby, carried on loudspeakers five times a day, starting before dawn.

Now, a group of Israel’s politicians wants to muffle the sound, banning the use of loudspeakers by what it calls “houses of worship” in residential areas.

The response to the measure has been anything but quiet.

There was shouting in the parliament as the two sides hotly debated the measures.

One Arab politician tore up the legislative papers, calling the move racist.

Supporters of the bill say it is aimed at improving the quality of life for people living near mosques, who they say have been losing sleep.

One supporter, the Jewish Home Party’s Motti Yogev, says the bill is not about religion at all.

“This is what the law means: This is a social-minded law that aims to protect citizens’ sleep without, God forbid, harming anyone’s religious faith, either from Islam, Judaism or any other faith in God.”

However, opponents say the legislation impinges on the religious freedom of Israel’s Muslim minority.

Read the full article and listen to the audio at SBS.