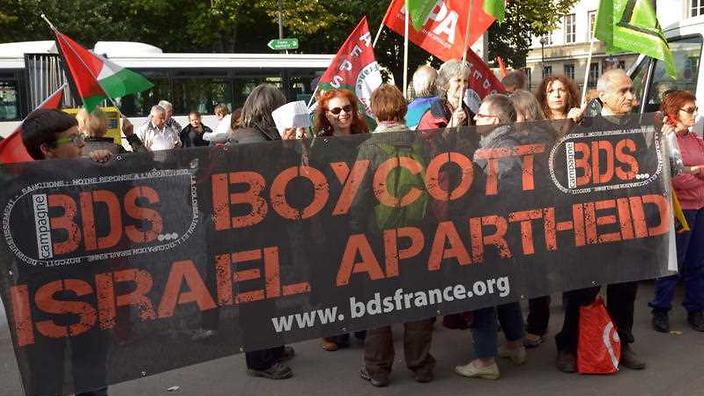 A new Israeli law banning foreign nationals who publically support a boycott of Israeli products from entering the country is not part of an international trend, one expert says.

Israel’s parliament on Tuesday passed legislation allowing authorities to deny visas to foreign nationals who publically call for a boycott of the country.

The move came on the same day as United States President Donald Trump signed a revised travel ban preventing nationals from six Muslim-majority nations from entering the US.

Australian National University professor of international relations Andrew Carr told SBS News the timing was most likely coincidental and it shouldn’t be assumed countries would mimic the immigration policies of the United States.

“Most countries decide their immigration policies based on a very narrow set of circumstances,” Dr Carr said. “So there is not a lot of overlap or flow of ideas or policy adoptions.”

The Israeli movement is aimed at combatting the Boycott, Divestment and Sanctions (BDS) movement, which promotes economic, academic and diplomatic boycotts of Israel over their policies towards Palestinians.

“The Boycott Divestment Sanctions, campaign is an important part of the international strategy, to demean, defame and essentially delegitimise Israel,” Dr Rubenstein said.

“The efforts to undermine Israel have diversified, from war to terrorism and essentially to a collection of activities that can be referred to as ‘lawfair’ … Israel as a society – and a certainly as a government – have woken up to it in recent years and is determined to try and side-track, to contain and to ultimately defeat [it].”

Read the full article by Jarni Blakkarly at SBS.