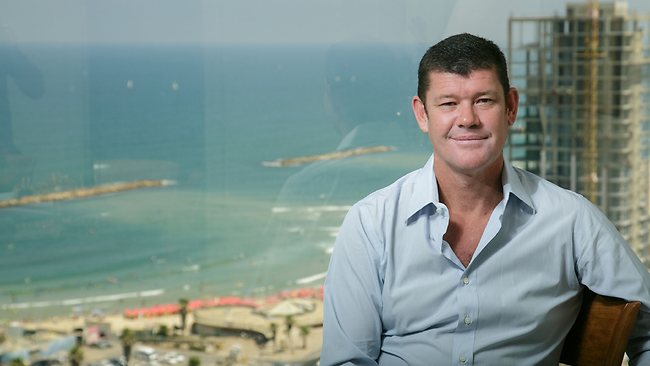 Israeli media outlets reported on Friday that police had contacted unnamed Australian authorities as part of their investigation into the Prime Minister.

Under Israeli law, state employees and elected officials are not supposed to accept gifts. There is no suggestion of any wrongdoing on Mr Packer’s part.

Mr Packer has become a figure in the long running investigation, along with his business associate, Hollywood producer Arnon Milchan​.

It is alleged that Milchan and Packer gave the Israeli prime minister expensive gifts amounting to hundreds and thousands of dollars worth of cigars, champagne, clothes, jewellery, meals and accommodation.

Israeli police are investigating whether Mr Netanyahu’s acceptance of the gifts could be an illegal conflict of interest.

The Israeli Times is reporting Mr Netanyahu, who visited Australia in February, was questioned by anti-corruption investigators for a fourth time last week. He has repeatedly denied the allegations against him, saying the gifts were just kind gestures by friends.

Read the full article by Rachel Browne at The Sydney Morning Herald.