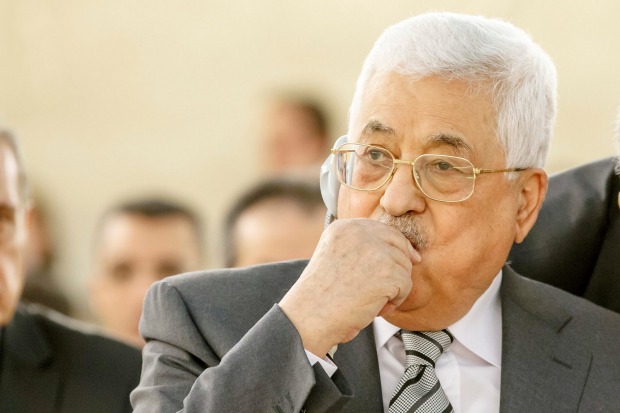 US President Donald Trump on Friday invited Palestinian President Mahmoud Abbas to the White House, in a first phone call between the two leaders since Trump took office.

“President Trump has extended an official invitation to President Abbas to visit the White House soon to discuss ways to resume the political process, stressing his commitment to a peace process that will lead to a real peace between the Palestinians and the Israelis,” said Abbas spokesman Nabil Abu Rdainah.

Palestinians are concerned at the more favourable approach shown by Washington towards Israeli Prime Minister Benjamin Netanyahu since Trump came to power.

Netanyahu and Trump have spoken on the phone at least twice since the January 20 inauguration, and Netanyahu visited Washington last month.

Palestinian officials indicated Abbas would emphasise his concern about Israeli settlement-building on occupied land and the need for a two-state solution to the conflict.

“President Abbas stressed the commitment to peace as a strategic choice to establish a Palestinian State alongside the state of Israel,” Abu Rdainah said, according to the official Palestinian WAFA news agency.

Trump told Abbas a peace deal must be negotiated directly between Israel and the Palestinians and the United States would work closely with both sides toward that goal, the White House said in a statement.

At a February 15 news conference during Netanyahu’s visit, Trump was ambivalent about a two-state solution, the mainstay of US policy in the region for the past two decades.

“I’m looking at two-state and one-state, and I like the one that both parties like … I can live with either one,” Trump said, causing consternation across the Arab world and in many European capitals.