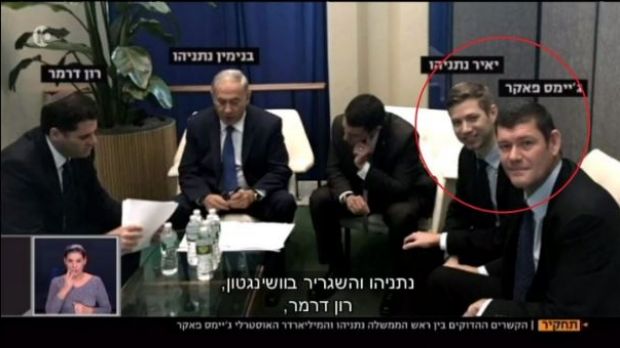 Mr Netanyahu has been questioned four times by police over allegedly receiving expensive and undeclared gifts from high-flying businessmen, including Mr Packer.

Israeli police have been in contact with the Australian Federal Police in connection to the corruption investigation against Mr Netanyahu, according to Times of Israel.

Read the article by Dora Spenlow in The Marshalltown.