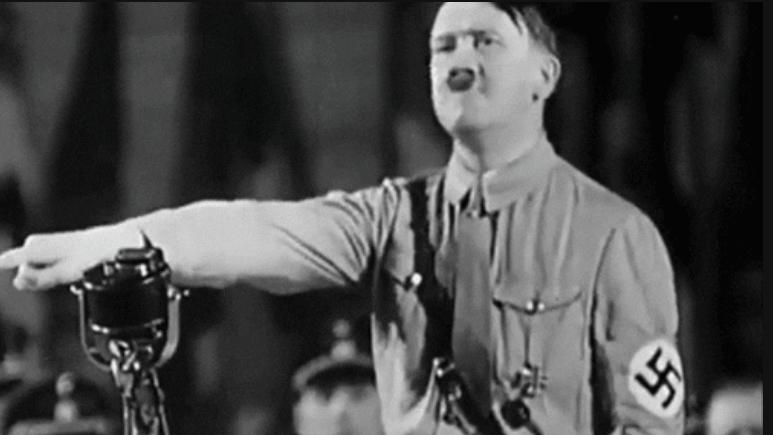 Hateful and repugnant: ‘Facebook has crossed the line of decency’

FACEBOOK has been slammed for making “hateful” animations including a dancing Hitler and Nazi flags available to users to share on the social media site.

Facebook users currently have access to hundreds of Hitler and Nazi animated images and clips, known as GIFs, to share with friends and family through the site.

Among the GIFs: Hitler with a Santa Clause hat dancing; Hitler with headphones listening to music; SS officers breakdancing; a smiling Hitler with a young girl sitting on his knees; a burning swastika; and a series of clips of Hitler giving the Heil Hitler.

Read the full article by Megan Palin and Reuters at The Herald Sun.