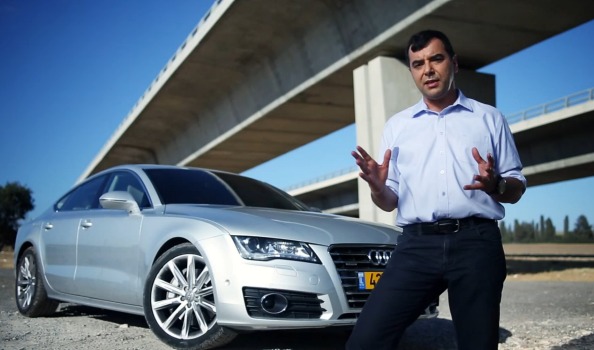 Intel will acquire Mobileye for about $US15 billion ($19.8 billion), paying one of the highest takeover premiums this century to play catch-up in the market for technology that helps cars drive themselves.

The US chipmaker will pay $US63.54 per share in cash for Jerusalem-based Mobileye, which makes chips for cameras and driver-assistance features.

Intel is trying to accelerate a push into what many chip companies view as the next big opportunity: self-driving cars and the data they generate. With Mobileye, Intel gains the ability to offer car makers a larger package of components they will need as vehicles become more autonomous. The Santa Clara, California-based company estimates the market for vehicle systems, data and services will be worth as much as $US70 billion by 2030.

“They’re paying a huge premium in order to catch up, to get into the front of the line, rather than attempt to build from scratch,” said Mike Ramsey, an analyst with technology researcher Gartner.

The deal is the third most expensive acquisition in the technology industry this century, based on transactions over $US5 billion and Mobileye’s trailing 12 month earnings, before interest, tax, depreciation and amortisation.

The deal gives Mobileye an enterprise value of about 29.5 times this year’s projected sales, according to Amit Daryanani, an analyst at RBC Capital Markets. That’s more than 10 times the average of companies in the US benchmark Standard & Poor’s 500 Index, according to data compiled by Bloomberg.

Read the full article by Ian King and Gabrielle Coppola at the Australian Financial Review.