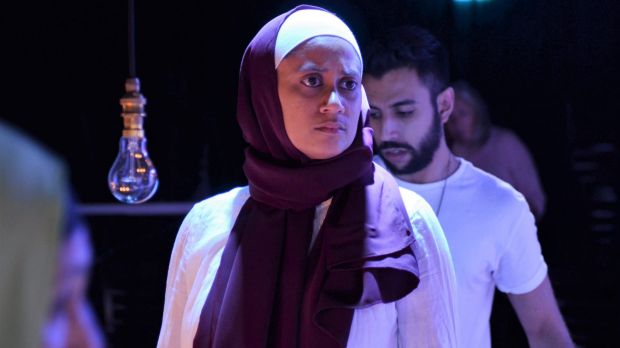 The Laden Table review: Plenty to chew over

Six writers. A cast of 12. Nearly three years in the making. The Laden Table is one of the most ambitious and logistically complex efforts you’ll see in an independent theatre this year.

“Two houses, both alike in dignity,” is how Shakespeare described the parental sets of his Romeo and Juliet. It applies here, too, in this modern-day story of a love affair that dares cross social and religious lines.

Read the full review by Jason Blake at The Sydney Morning Herald.