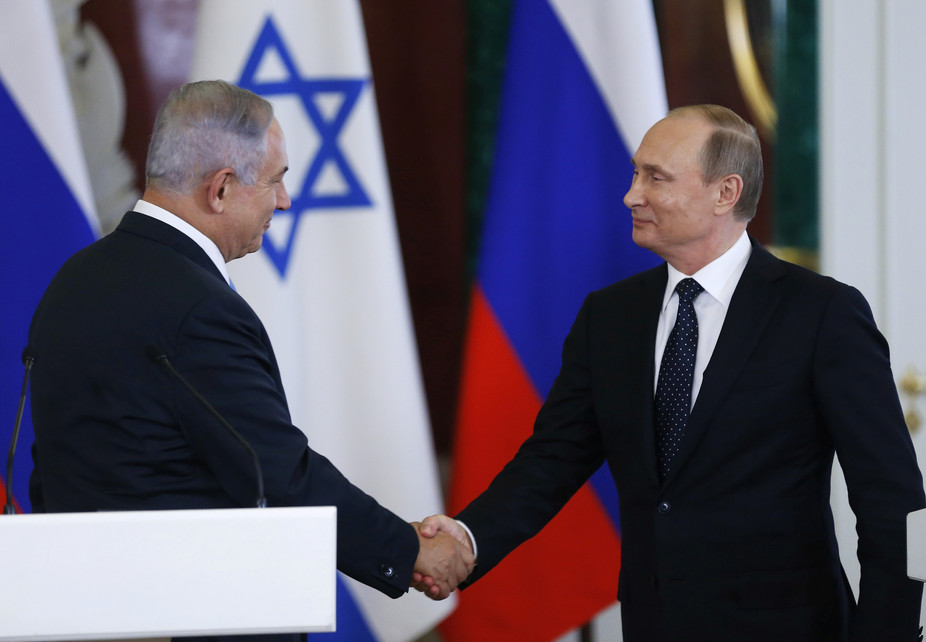 The Russians are back, if they’d ever gone away.

A Reuters news item this week may not have got the attention it deserved, but it told a broader story about Russia’s spreading influence in the Middle East. This expansion is driven by its economic interests as a major oil producer and supplier of arms, and by history.

Reuters reported that Russia’s special forces had been deployed in western Egypt towards the border with Libya to support its surrogate, Libyan military commander Khalifa Haftar who has been under pressure from rival groups in his fiefdom around Benghazi.

Haftar is also at loggerheads with the Tripoli based United Nations-backed Government of National Accord, nominally in charge of a deeply fractured country.

Of itself the Reuters report detailing the deployment of a few dozen Russians may not have been all that significant, but in the wider scheme of things it adds another wrinkle to what is now a broader push by Moscow to assert itself in a region it had traditionally regarded as a sphere of influence since the Czars.

As the American analyst John Hannah put it: Russia is “back with a vengeance”.

Across the eastern Mediterranean and Levant, through Turkey, Iran and the broader Gulf region, the trend line is obvious: Russia’s star is waxing while America’s wanes. While US officials have consistently maintained that American military domination is essential, a resurgent Russia poses challenges.

Read the full article by Tony Walker at The Conversation.