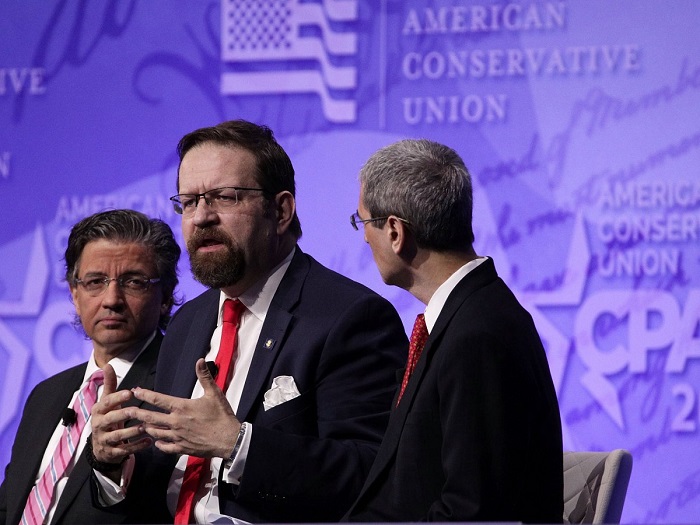 Sebastian Gorka, a controversial White House adviser who works on national security issues, found himself under fire again on Thursday after an outlet reported he has ties to Nazi-aligned groups.

The latest controversy sprung up after The Forward published a story alleging that Gorka, a deputy assistant to the president, is a sworn member of Hungarian far-right group known as Vitézi Rend, which is listed by the State Department as having been “under the direction of the Nazi Government of Germany” during World War II.

The Forward cited Vitézi Rend leaders as having said Gorka took a lifelong oath of loyalty to the group.

Gorka denied the allegations, telling Tablet Magazine that he has never been a member of the group.

Read the article from the Business Insider Australia.