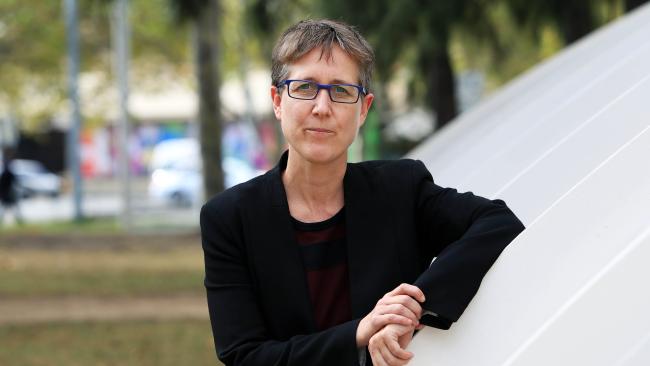 New ACTU secretary Sally McManus told the Greens mayor of a Sydney inner-west council that she vigorously supported the Boycott, Divestment and Sanctions campaign against Israel, a stand directly at odds with Labor policy and local federal MP ­Anthony ­Albanese.

In a 2011 letter to then Marrickville mayor Fiona Byrne, Ms McManus congratulated the council for supporting a campaign “to end the violation of human rights and to campaign against ­Israel as a means of peaceful resistance”.

As the then head of the NSW branch of the Australian Services Union, Ms McManus said her union branch endorsed the BDS to “support boycotts and products made in illegal settlements in the occupied Palestinian territory”.

She also supported divesting union funds from any companies “profiteering from the occupation”.

Ms McManus’s stand puts her closer to the camp of many Greens on this issue, creating distance with Labor policy even though Ms McManus is an ALP member.

The BDS is supported enthusiastically by some Greens although their party abandoned official support for an Israel boycott in 2011.

Read the full article by Brad Norington at The Australian.