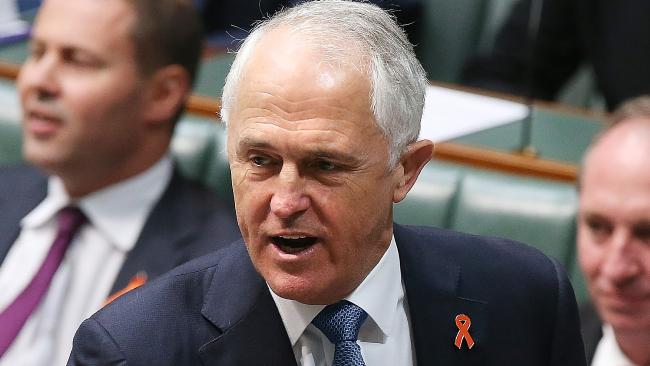 THE Victorian Government will look to beef up its race hate speech laws as its federal counterpart moves to water down its controversial 18C regulations.

Malcolm Turnbull today flagged he was moving to make changes to the federal race hate laws.

Under the changes approved at a joint party room meeting in Canberra on Tuesday, the words “offend, insult and humiliate” will be changed to “harass and intimidate”, making claims harder to prove.

But Victorian Multicultural Minister Robin Scott said the government would review and potentially beef-up its own hate speech laws if there were changes made federally.

“We strongly condemn any changes which suggest it is okay to be racially insulting or offensive, or even humiliate someone because of their background.”

Read the full article by James Dowling at The Herald Sun (subscriber only).