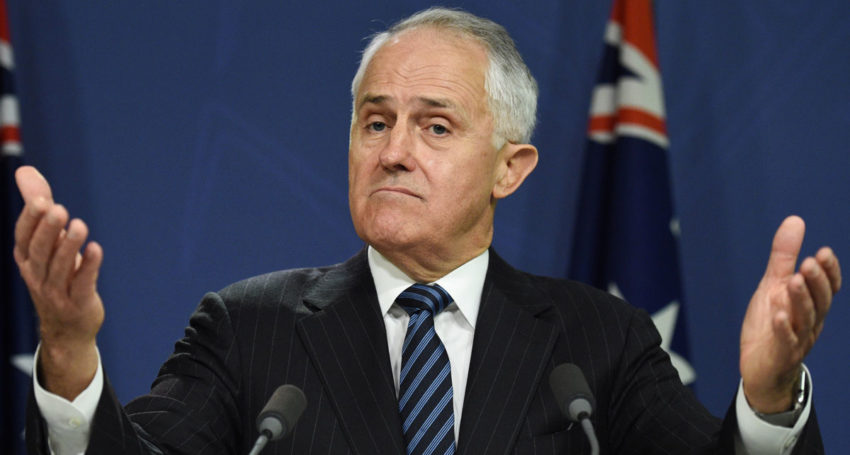 Malcolm Turnbull is now, it seems, wholly owned by the conservatives in the Liberal Party and their strident media allies. His capitulation to them over 18C of the Racial Discrimination Act has been as revealing as it has been dramatic.

It has highlighted that Turnbull is, when it comes down to it, a transactional politician, one who these days will do whatever it takes in pursuit of his ends – in this case, keeping troublesome troops on side.

As opposition leader in 2009, Turnbull paid the ultimate price within his own party for sticking to his guns on carbon policy. Now policy is subservient to the perceived politics of the moment.

But this transaction to get the conservatives off his back is likely to carry a very high cost for him in sections of the electorate.

Turnbull said multiple times that he had no plans to revisit 18C. But then satisfying the right became a greater imperative than keeping a promise. Its breaking is being explained as a response to colleagues coming to him seeking change.

Read the full article by Michelle Grattan at The Conversation.