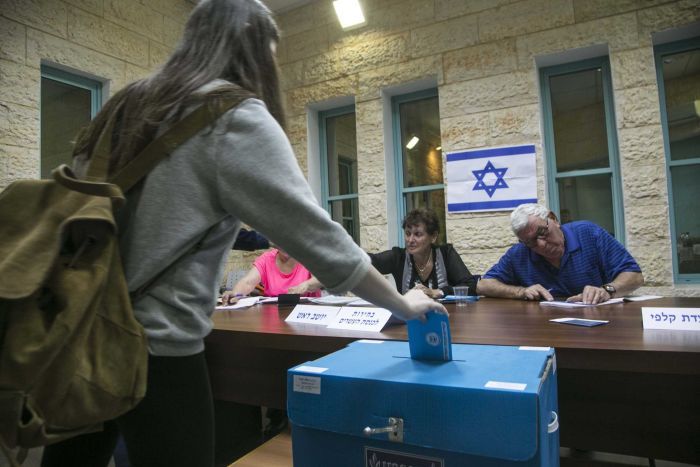 How democratic is Israel?

Israel was created in 1948 when the country’s first prime minister, David Ben-Gurion, read the Proclamation of Independence.

It set out two imperatives for the new state. First: “The State of Israel will be open for Jewish immigration and for the ingathering of exiles.”

Second: “It will foster the development of the country for the benefit of all its inhabitants. It will be based on freedom, justice, and peace, as envisaged by the prophets of Israel. It will ensure complete equality of social, political rights to all its inhabitants, irrespective of religion, race, or sex.”

Haviv Gur, a political analyst at The Times of Israel, argues that the first imperative remains fundamental to many Jews, and that many non-Jews do not understand the context in which the state of Israel was formed.

“In 1948, the Jews simply had nowhere else to go, they’re simply wasn’t anyone willing to take them. So there wasn’t really a choice,” he says.

“The Jews either could establish their state, build their army, defend themselves, build their own polity, or die.”

Read the full article by Annabelle Quince for Rear Vision at ABC News.