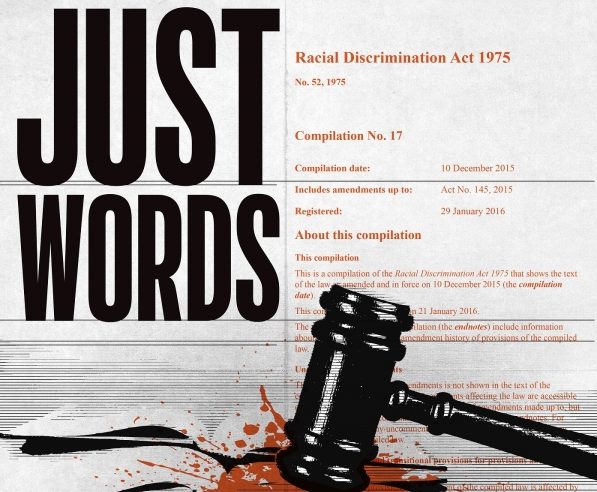 This is the story of a holocaust denier, a holocaust survivor and the man who made it his mission to put himself in-between the two.

Section 18c is a little part of our Racial Discrimination Act (RDA) that makes it unlawful to ‘offend, insult, humiliate or intimidate’ based on race. Its addition to the RDA meant that once where holocaust denial went unchallenged in Australia,the Jewish community now had legal options.

But with some calling for 18c to be changed or repealed, the Jewish community could be on the brink of losing their most powerful tool in their fight against anti-semitism.

Listen to the full audio program of Just Words: Stories from 18C,  at 2SER.