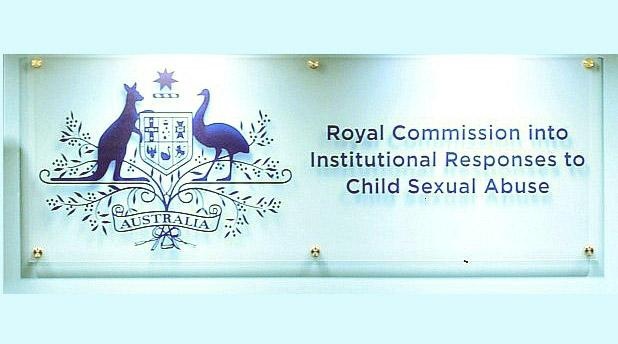 Orthodox Jewish leaders who failed to protect children from being sexually abused must be held to account, survivors and the peak body representing Australia’s Jewish community say.

Senior community representatives will on Thursday appear at the child abuse royal commission’s final public hearing into two Jewish institutions, after the inquiry found leaders of Yeshivah Melbourne and Yeshiva Bondi failed to act on reports of abuse.

Abuse survivor Manny Waks says a number of survivors from both institutions have told the royal commission that Yeshivah Melbourne and Yeshiva Sydney have not yet responded appropriately to the abuse issue.

“We hope that the broader Jewish community and its leadership will now get more involved in holding these institutions to account and ensure that they can never repeat the terrible damage that they have done to so many within our community – indeed to our entire community,” he said on Wednesday.

Read the full article by Megan Neil at Yahoo7 News.