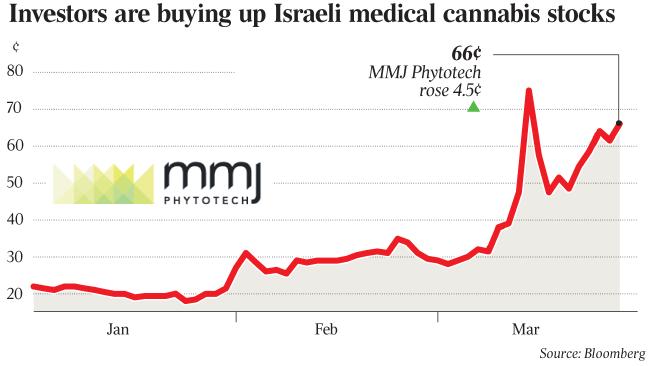 Israeli floats flood in as ASX looks for foreign affairs

The Australian Security Exchange’s campaign to attract international companies is starting pay dividends, and most of the rewards are coming from Israel.

The nation is an emerging IT player and venture-capital hub and its companies are increasingly looking to fund growth with offshore capital.

Thirteen companies have listed on the ASX in the past few years as part of the exchange’s so called “Three Island” strategy.

Nine of those thirteen occurred in the past year, meaning the rate of Israeli floats has certainly stepped up. Most have been through backdoor listings but the rate of IPOs is also on the rise.

Under the plan, driven by the ASX listings general manager Max Cunningham, companies from Israel, Ireland and Singapore have been on the radar.

Two companies — Mobilicom and G Medical — are ready to turn public, potentially in the next few weeks

Similarly CyberGym, a cyber security and government defence IT provider which is chaired by Australia’s former ambassador to China Geoff Raby, is also doing the rounds, shaking the tin on a roadshow.

The number of Israeli companies turning to Australia has taken regulators by surprise and agencies have been keen to ensure the groups are aware of the local listing rules.

Read the full article by Bridget Carter and Scott Murdoch at The Australian (subscription only).