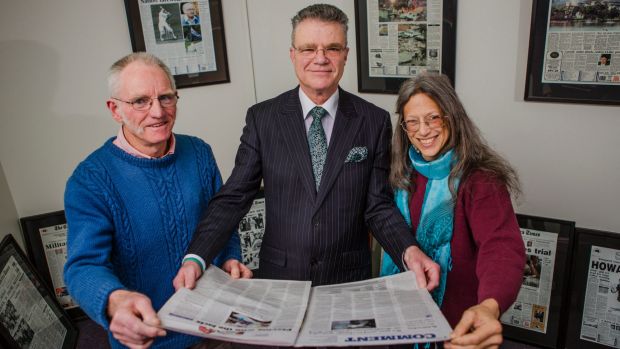 Canberra woman Judy Bamberger dared Israeli authorities to arrest her when she arrived in the country last week and they didn’t.

Ms Bamberger defied a new law that forbids entry to foreign nationals who call for economic, cultural or academic boycotts of either Israel or the settlements.

The Department of Foreign Affairs and Trade notified Australians of the new law in its travel advice for Israel.

“Israeli authorities have advised that travellers who arrive with the intention of protesting Israeli policies [including as part of flotillas] may be refused entry to Israel and returned to their country of embarkation on the next available flight,” the Smart Traveller website says.

Read the full article by Michael Gorey at The Canberra Times, also in The Illawarra Mercury.