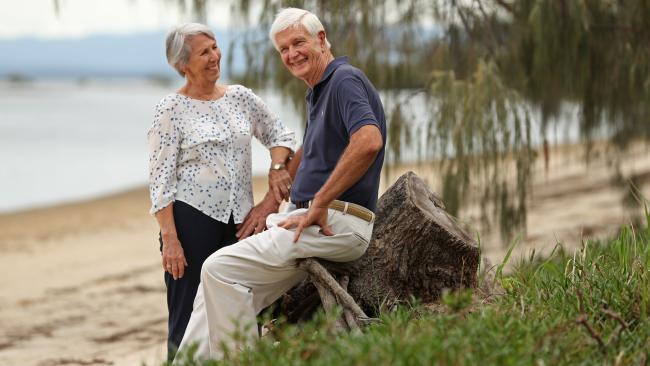 As an Australian Army major general, David Ferguson went to Malaya, Vietnam, Borneo, ­Europe, England, Canada and elsewhere, but the years he remembers most fondly were at a remote camp in the Sinai Desert. “I’d go back tomorrow,” he says.

In 1997, he retired after three years as commander of the Multinational Force and Observers. Known as the MFO and headquartered in Rome, the non-UN body comprises as many as 2000 troops and civilians from 12 countries and has kept the peace between Israel and Egypt since 1982. This month, for the second time, another Australian major general, Simon Stuart, took charge.

General Ferguson said the schedule was rigorous, involving briefing senior officers in different languages, meeting world leaders and maintaining close ­relationships with leaders on both sides of the border.

In an almost 40-year career, General Ferguson, who is 75 and now lives near Brisbane, became close to former Palestinian leader Yasser Arafat and met former US president Bill Clinton and the then presidents of Fiji and ­Hungary.

“Clinton was a soldiers’ president,” he said. “He would go and talk to the Diggers as individuals.”

Sandstorms shifting the landscape over minefields and the alternating freezing and scorching conditions in the Sinai brought hourly challenges.

Read the full article by Sam Buckingham-Jones at The Australian (subscription only).