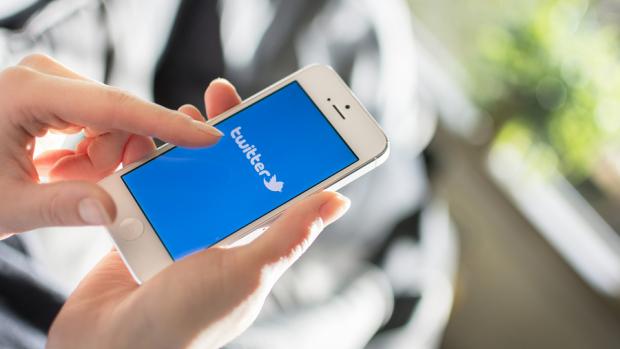 Two-thirds of hate speech messages were spotted on Twitter.

Hundreds of thousands of anti-Semitic posts were made online last year, with two-thirds of those found on Twitter, according to one study.

The World Jewish Congress, with the help of monitoring firm Vigo Social Intelligence, analysed millions of posts across Facebook, Twitter and more, spotting more than 382,000 anti-Semitic messages left online over the course of 2016. Of those, 63% were spotted on Twitter.

The high rate of hate speech isn’t a surprise to anyone who has spent time online, with Google in particular facing pressure after government public awareness ads were shown next to terrorist recruitment material.

“We knew that anti- was on the rise, but the numbers revealed in this report give us concrete data as to how alarming the situation really is,” World Jewish Congress CEO and executive vice president Robert R. Singer said in a statement. “We hope this serves as a wake-up call to all internet forums to maintain moral standards, rid themselves of offensive content, and make the digital world a safer place for all.”