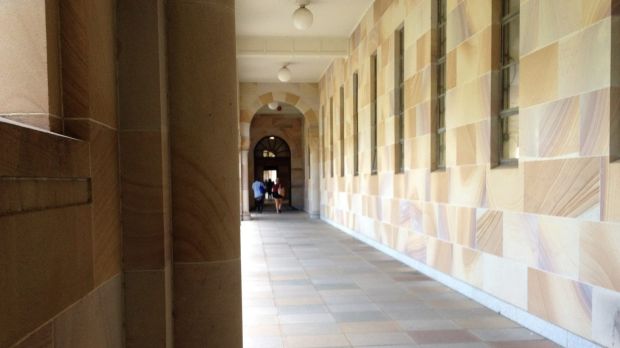 UQ LNP Club president: ‘I openly accept I would be a Nazi Party member’

A Liberal National Party official has claimed he would have been a member of Adolf Hitler’s Nazi Party if he lived in the 1930s.

Kurt Tucker, the president of the University of Queensland’s Liberal National Club, and an undergraduate representative on the university’s academic board, said he would have joined the party, which oversaw the genocide of 6 million Jews.

“I openly accept I would be a Nazi Party member if this was 30’s Germany, despite obviously opposing a lot of their core ideology,” Mr Tucker wrote on a UQ students Facebook page.

Read the full article by Felicity Caldwell at The Brisbane Times.