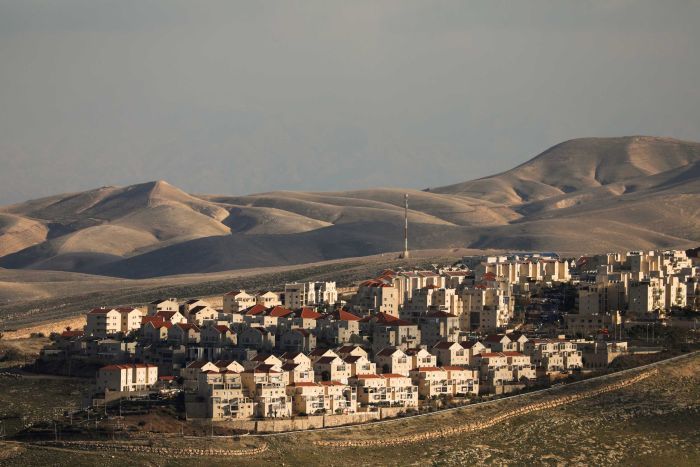 Negotiations must be a priority

Israel’s decision to construct the first new Jewish settlement in the West Bank in more than 25 years was always certain to provoke intense condemnation. But the UN, the European Union and indignant Palestinian and Arab leaders, who regard the announcement as an ominous move by Benjamin Netanyahu aimed at driving another nail into the coffin of a two-state solution, have done nothing to help get peace negotiations restarted.

The new settlement for 40 families at Amona will replace a nearby wildcat settlement demolished in February on the orders of the Israeli Supreme Court because it was built on private Palestinian land. Mr Netanyahu pledged to construct a new settlement for the displaced families before Donald Trump asked him, during the Israeli leader’s visit to Washington, to “hold back” on building any new settlements, a point acknowledged by the US State Department.

Yet UN Secretary-General Antonio Guterres has expressed “disappointment and alarm”, EU foreign policy chief Federica Mogherini has spoken of “a threat to peace that makes a two-state solution impossible”, and the French government has recalled that “colonisation is illegal under international law”. With her predictable over-the-top rhetoric, the senior Palestinian official Hanan Ashwari has spoken of “systematic policies of settler colonialism, apartheid and ethnic cleansing, showing a total and blatant disregard for Palestinian human rights”.

Read the full editorial at The Australian (subscription only).