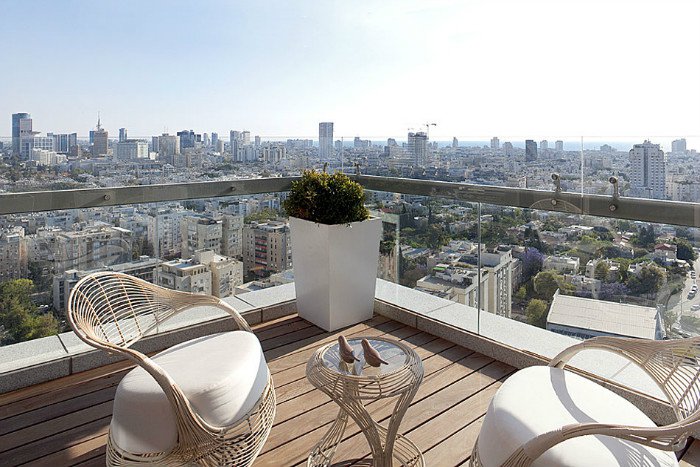 In Israel, as in Australia, the words ‘housing crisis’ are often front page and centre in the local press.

Meal table conversation for a number of young singles and families in Jerusalem, the West Bank and around Tel Aviv, often turns to the challenges they face to gain a toehold in the local housing market. Comparing their experience to Australia makes for an interesting counterpoint.

To set the scene, a few key statistics are important. With a population a third of Australia’s and without the benefit of our resources, Israel has become an economic powerhouse based on its intellectual and technical output. In the difficult situation of having to spend over double what we do on defence as a percentage of its budget, it invests almost the same percentage as us on education and is on par with Australia in health expenditure per capita, which is impressive given that it has two and a half times the fertility rate of Australia.

GDP per capita in Australia is over $51,000 to Israel’s $35,700. Israel has a lower unemployment rate (4.6 per cent to 5.5 per cent). According to the OECD, growth there has exceeded most other OECD countries’ rates for more than a decade. Employment is rising, inflation is low, the external surplus is comfortable, and the public finances are in relatively good shape.

Critically for housing affordability, however, Israel’s average wage is about half of Australia’s. This relativity applies for highly qualified professionals as well as for blue-collar workers.

Read the full article by Jack Haber at sourceable.net.