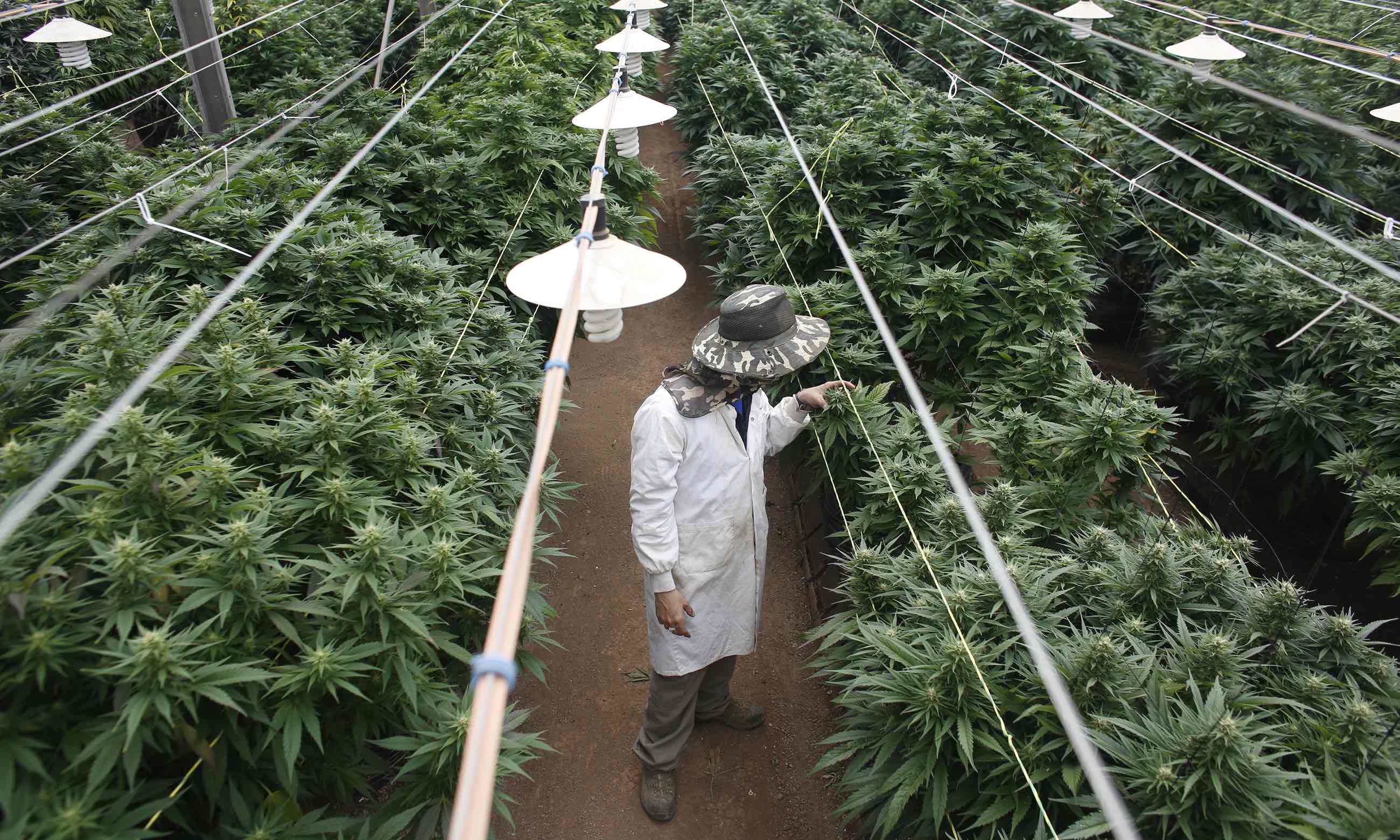 In a small pharmaceutical lab in Jerusalem, a complex construction of rubber tubes, pumps and a brass pipe sits on a worktop. A prototype device, its purpose is to “smoke” cannabis to remove its active constituents and turn them into powder, with the hope that the resulting product can be used for pain relief in young cancer patients.

The Izun lab offers a glimpse of the ambition by Israeli researchers to corner the rapidly burgeoning new global market in medical marijuana, a market its proponents argue soon could be worth almost $20bn (£16bn) annually by 2020 in the US alone.

Their aim is not simply to take part in a hugely lucrative market, but to transform the medical marijuana industry into a serious endeavour of pharmaceutical research, producing new strains and drugs able to alleviate the symptoms of of cancer, Parkinson’s disease, insomnia and other conditions.

Already, the “green rush” has seen about 500 companies apply to exploit cannabis products since February, when the Israeli government gave the green light to proceed with legislation that would allow its cultivation, manufacture and export.

It is a move that has seen the US and others invest almost $100m in the last year into Israel’s nascent medical marijuana startups, as new territories, including individual US states such as California, open up to both medical use of the drug and its decriminalisation.

Read the full article by Peter Beaumont at The Guardian.