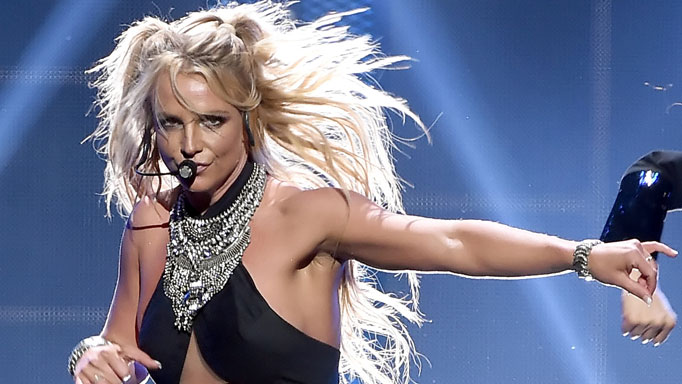 Israel postpones election because it clashes with Britney Spears concert

When politics and pop collide!

Israel has postponed one of its party elections because it clashes with a Britney Spears concert, with officials delaying the leadership vote by one day.

The ‘Toxic’ singer is due to perform her first-ever Israeli concert at Tel Aviv’s Hayarkon Park on July 3, so you can imagine her visit is kind of a big deal.

The country’s Labour Party, which was due to vote for its new leader on that day, are worried about traffic and have cited problems with “recruiting security guards” for the scheduled date, according to the Times of Israel.
Read the full article by Julie Naughton at The Fix.