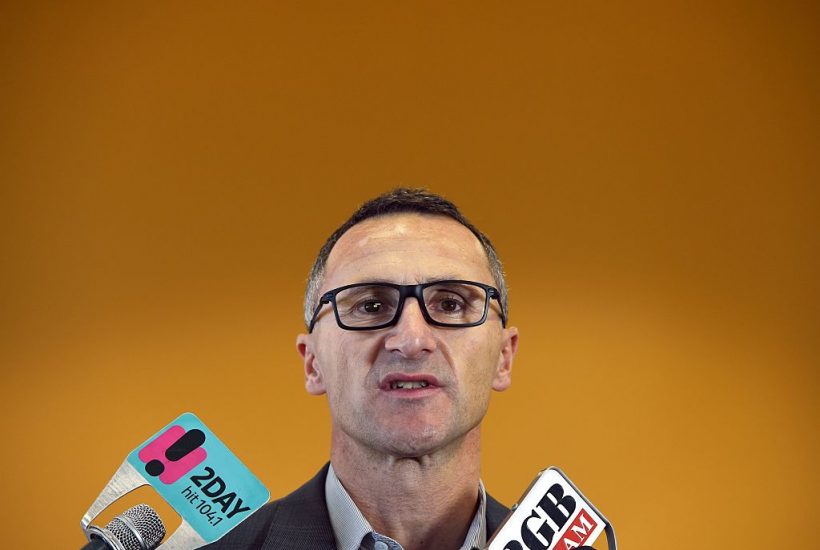 n some respects, the NSW branch of the Young Greens ought to be congratulated for their honesty.

As reported in the Daily Telegraph, their decision to boycott activities and communication with Australia’s only peak Jewish student organisation betrays the hideous moral monstrosity that is their NSW organisation.

Where in the past left-wing anti-Semites have hid behind the odious Boycott, Divestment and Sanctions movement or obsessive, pathological criticism of Israel, this decision pretends to be nothing else but blatant, unshielded anti-Semitism.

Now, it seems, they just don’t talk to Jews.

This virulent prejudice is as old as the world itself and it now seems to reveal itself more publicly in sections of the Left. This sort of reasoning is how anti-Semitism slips so seamlessly into the sort of political fascism that if directed at any other group would be the subject of endless Greens Party condemnation.

Read the full article by Mitchell Goff at The Spectator.