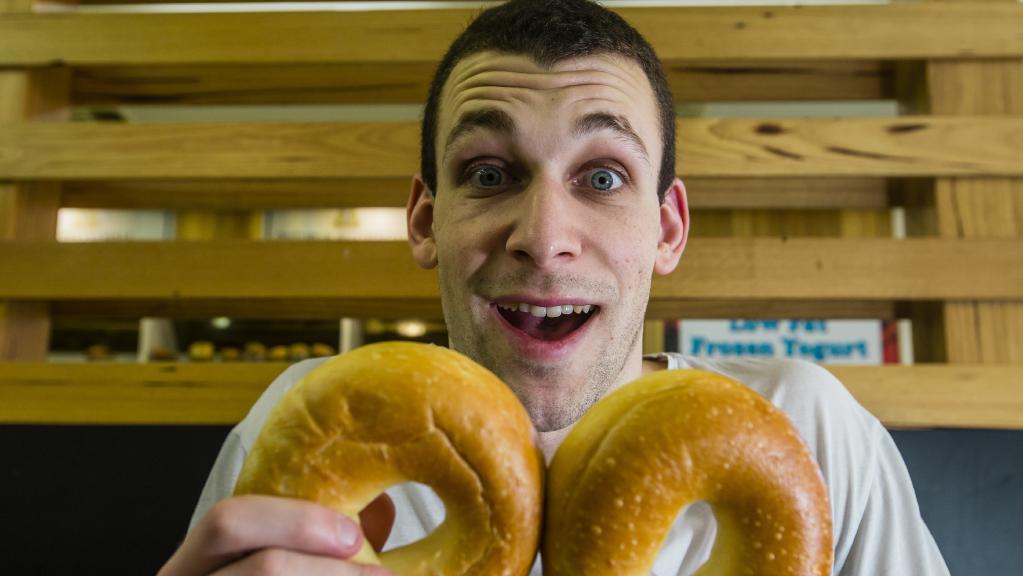 Michael Shafar is a nice Jewish boy who grew up in Caulfield and did all the proper things that nice Jewish boys like him do. He went to Mount Scopus college where he was a reigning chess champion and studied law at Monash University.

Then, unlike most Jewish boys, he threw away his excellent job prospects for a life of stand-up comedy.

Given his career choices as a child were doctor, lawyer and accountant, he took a real risk with the comedy thing. It’s still early to see if it paid off, but judging by Jewish-ish, it has potential.

Shafar describes himself as culturally, but not religiously Jewish and this fact makes up some of the material of this discursive hour that takes in everything from budget airlines to condom design and a soul-destroying clerkship in the corporate law sector.

Read the full article by Stephanie Glickman at The Herald Sun.