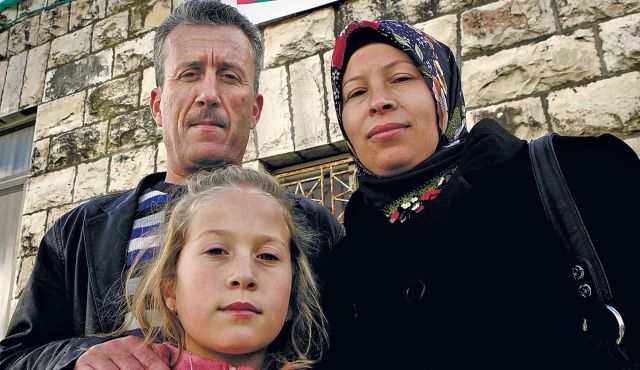 A Palestinian human rights campaigner has had his visa to enter Australia cancelled.

Bassem Tamimi, an outspoken activist and opponent of Israeli settlement in the West Bank, was scheduled to speak in Sydney, Melbourne and Perth this month.

However documents addressed to the 50-year-old and viewed by AAP dated April 6, show Mr Tamimi’s visa to enter the country was revoked by federal authorities based on information indicating “a risk members of the public will react adversely to your presence … regarding your views of the ongoing political tensions in the Middle East”.

The visa was granted on April 4 and cancelled the next day under section 128 of the Migration Act.

Read the story in the Shepparton News (AAP).