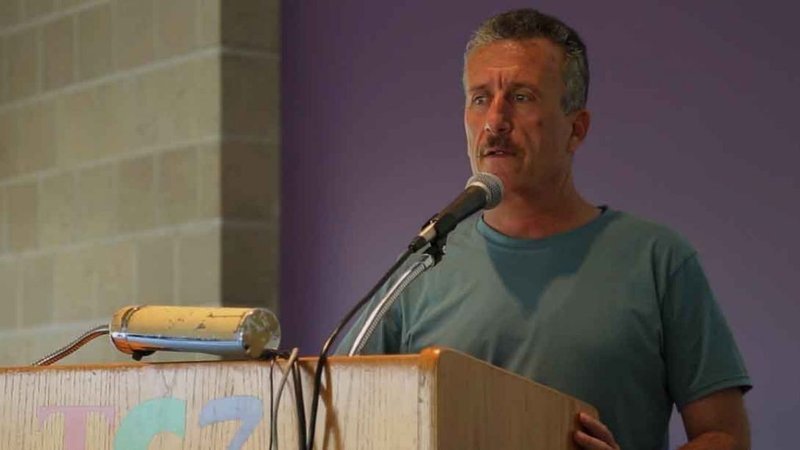 Charles won’t read. So he says YES to Danger

Charles Richardson was a Liberal adviser, which is a sad comment on the party.

He now claims the Liberals are hypocrites for banning extremist Bassim Tamami while claiming to defend free speech. But his wilful ignorance leads him into obvious error:

Perhaps no-one will be really amazed at this, but they should be. The Turnbull government, renowned (and attacked) recently for its supposed devotion to free speech, including the rights of bigots and other unpleasant people, has revoked the visa of a Palestinian activist, Bassem Tamimi, shortly before he was due to board a plane for a speaking tour in Australia.

The only research Richardson seems to have done is this:

There is as yet no official comment on the websites of either the immigration department or its minister, but media reports say that the only explanation offered for the decision is that “The Department recently became aware of information that indicates there is a risk that members of the public will react adversely to Mr Tamimi’s presence in Australia regarding his views of the ongoing political tensions in the Middle East.”

You’d think Richardson would at least bother to inform himself of the views of Tamimi before then denouncing this decision. But he has not, leading him to instantly make a very false claim:

The remarkable thing about this is that there is no suggestion made that Tamimi himself is a dangerous person or that his views are harmful in themselves – the reason for preventing Australians from hearing him is simply that some might not like them and may disturb the peace in some way as a result. Such a rationale is contemptuous of the value of freedom of speech.

Read the article by Andrew Bolt on the Bolt blog.