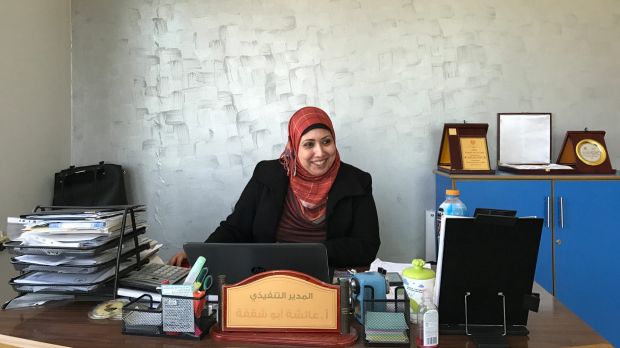 Ticking towards war: What will it take to change life in the Gaza Strip?

Umm al-Nasr, Gaza Strip: Everybody in Gaza fears another war. After the 2014 conflict, which killed 2250 Palestinians and 70 Israelis, little has changed on the ground for the territory’s 2 million residents.

A local psychiatrist, Khaled Dahlan, recently told me in Gaza that Palestinians had multi-generational trauma, having been dispossessed and attacked for decades. “We have had so many conflicts” in the last 70 years, he said.

The World Health Organisation estimates that at least 20 per cent of the population has severe mental illness.

Daniel Shapiro, the US ambassador to Israel under former US president Barack Obama, recently warned that “the next war in Gaza is coming”.

Israel’s military Chief of Staff, Lieutenant-General Gadi Eisenkot, explained in late March that his country reacts “disproportionately” to rocket fire from the strip. “The reality in Gaza is volatile,” he said.

Eisenkot warned that the Hamas authority in Gaza was “continuing to dig [tunnels] underground and to build their abilities and defensive capabilities”. Israel claims Hamas has new heavy rockets with which to attack Israeli border towns.

Read the full article by Antony Loewenstein at The Sydney Morning Herald and in the Bendigo Advertiser.