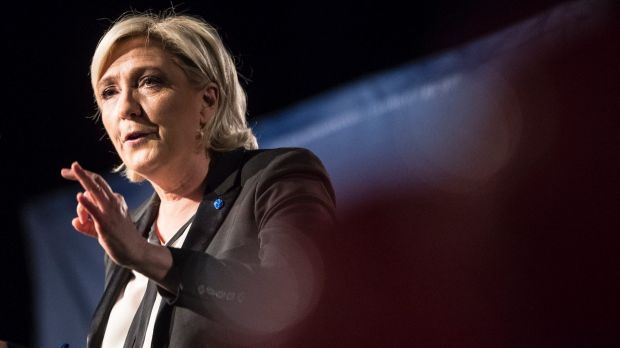 Paris: The Vélodrome d’Hiver is an eternal stain on French history.

After dark on July 16, 1942, French police rounded up approximately 13,000 Jews from across Paris, depositing them in the “Vel d’Hiv,” a famous indoor stadium that once hosted the 1924 Summer Olympics and where the likes of Ernest Hemingway would come to enjoy the races. From the stadium, not far from the Eiffel Tower, the vast majority of these interned Jews in 1942 were deported to Auschwitz. Most would never return.

The reason the Vel d’Hiv lingers in France’s national memory is that the roundup was orchestrated by French police – not their German occupiers.

Read the article by James McAuley (Washington Post) in the Sydney Morning Herald.