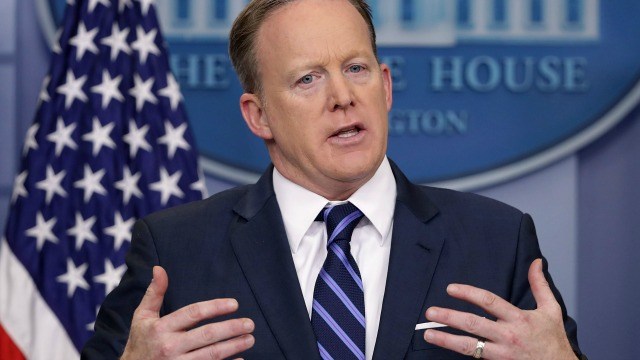 A senior Israeli minister has welcomed White House spokesman Sean Spicer’s apology for saying Adolf Hitler did not use chemical weapons, comments that overlooked the killing of millions of Jews in Nazi gas chambers.

“Since he apologised and retracted his remarks, as far as (I) am concerned, the matter is over,” Intelligence and Transport Minister Israel Katz said in a statement, citing the “tremendous importance of historical truth and remembrance” of the victims of the Holocaust.

Spicer made the assertion at a daily news briefing, during a discussion about the April 4 chemical weapons attack in Syria that killed 87 people.