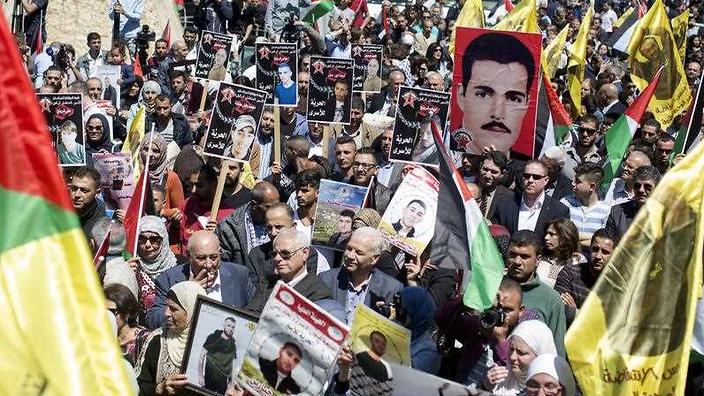 Hundreds of Palestinians held in Israeli jails are beginning a mass hunger strike in protest against their conditions.

Hundreds of Palestinian prisoners in Israeli jails have begun an open-ended hunger strike to demand better prison conditions, according to Palestinian and Israeli officials.

According to the Israeli Prison Service, 700 Palestinian prisoners have declared that they will join the hunger strike, a number that the service expects to increase in coming days.

The strike was called by imprisoned Fatah party leader Marwan Barghouti, who is serving five life terms for his involvement in the killing of Israelis earlier this century.

Read the full article by AAP and watch the news report at SBS.