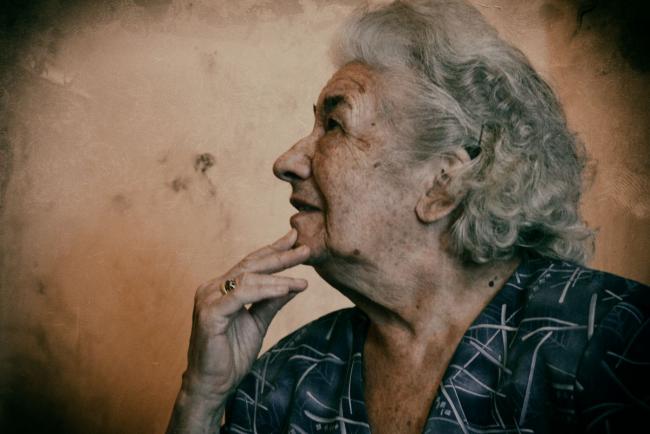 Emmanuel Santos and Carol Gordon present Jews of Greece exhibition, in an effort to educate younger generations and bring the fascinating stories of the Greek Jewish Holocaust survivors to light.

Passover, or Pesach in Hebrew, is one of the three major pilgrimage festivals of ancient Israel. With it being celebrated last Monday, the Jews of Greece exhibition launched on 2 April couldn’t have come at a better time.

Hosted by Melbourne’s Jewish Museum, Jews of Greece was put together by acclaimed photographer Emmanuel Santos and filmmaker Carol Gordon with an aim to provide visual documentation of the history, heritage and modern day pretense of the existing Greek Jewish communities.

This exhibition offers rare insight into the history of the Romaniotes, the Jews who originated from Greece, with a community dating back to 300-250 BC or earlier. Even though Greece had one of the oldest and most significant Jewish communities outside Israel, its story is not widely known.

Greece’s Jews were completely assimilated with the rest of the Hellenic population since ancient times, receiving an even larger boost during the Spanish Inquisition, in the 15th century. The Greek Jewish communities were vibrant and flourished until they were almost decimated during the German invasion.